Create an Account - Increase your productivity, customize your experience, and engage in information you care about.

Champ served as the City's Community Development Director from 2008 to April 2017. In 2014, the role of Assistant City Manager was added to his duties.

Activities and Service:
In 2007, Champ passed the exam to become a member of the American Institute of Certified Planners. He has been a board member of the American Planning Association’s 500 member Iowa Chapter since 2008 in many roles including Secretary, Vice-President, and currently serving a second elected term as President. In 2013, Champ obtained certification as an Economic Development Finance Professional through the National Development Council and is a member of the International Economic Development Council and the Professional Developers of Iowa. Champ is also an active supporter of the Iowa Association of Business and Industry’s Leadership Iowa Program as a graduate, past co-chair, current board member and co-chair of the alumni association. 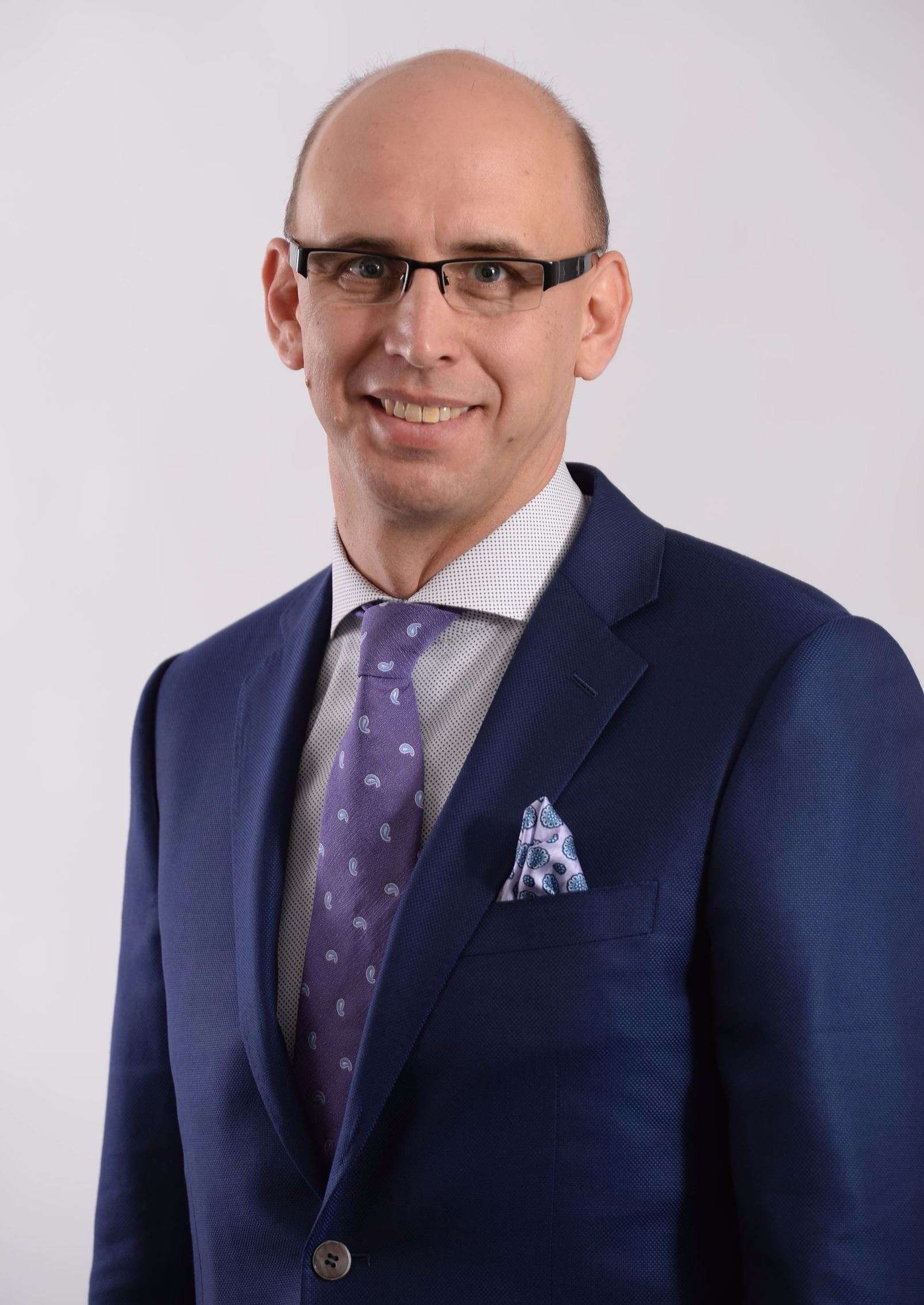 Al Pizzano has served as the City’s Police Chief since 2015. Prior to his appointment as Chief, Al served as the Executive Vice President for Homefront Protective Group, specializing in law enforcement training and consulting.

Prior to his move to Iowa, Pizzano served with the New York City Police Department for 28 years. He retired October 2015, from the department’s Elite Emergency Service Unit (ESU) as the commander of ESU Truck 5 in Staten Island, Truck 6 in Brooklyn, and all ESU Police Canines. During his service as Commanding Officer of Detective Zone 18, he directed detective operations in the Borough of Queens. He created and initiated strategic, operational and financial plans that improved case management, reduced labor costs, maximized personnel usage and increased the case clearance rate. Pizzano honed his investigative skills managing 13,000 criminal cases annually, which included 100 murder cases. He had a 96 percent arrest rate for homicides, 62 percent for other crimes, cutting crime 10 percent over a three-year period.

While Commanding Officer of the 103 Impact Zone, he strengthened relationships between the police department, businesses, political leaders and the community by addressing and resolving their concerns. Pizzano has continued these efforts in Pleasant Hill by creating community programs, which open lines of communication with residents and foster police legitimacy. Cultivating partnerships between police, other service agencies and residents is important to him, while proactively and impartially imposing criminal and traffic laws. During his leadership, staff participation is encouraged to develop departmental goals, while sharing ideas that shape management practices and deliver high performance.

Pizzano holds a BS in Criminal Justice Administration and Planning from John Jay College of Criminal Justice, an MBA in Management and Leadership from Liberty University. He is also a graduate of the NYPD’s Specialized Training School.

As a former member of the NYPD, he received training in: 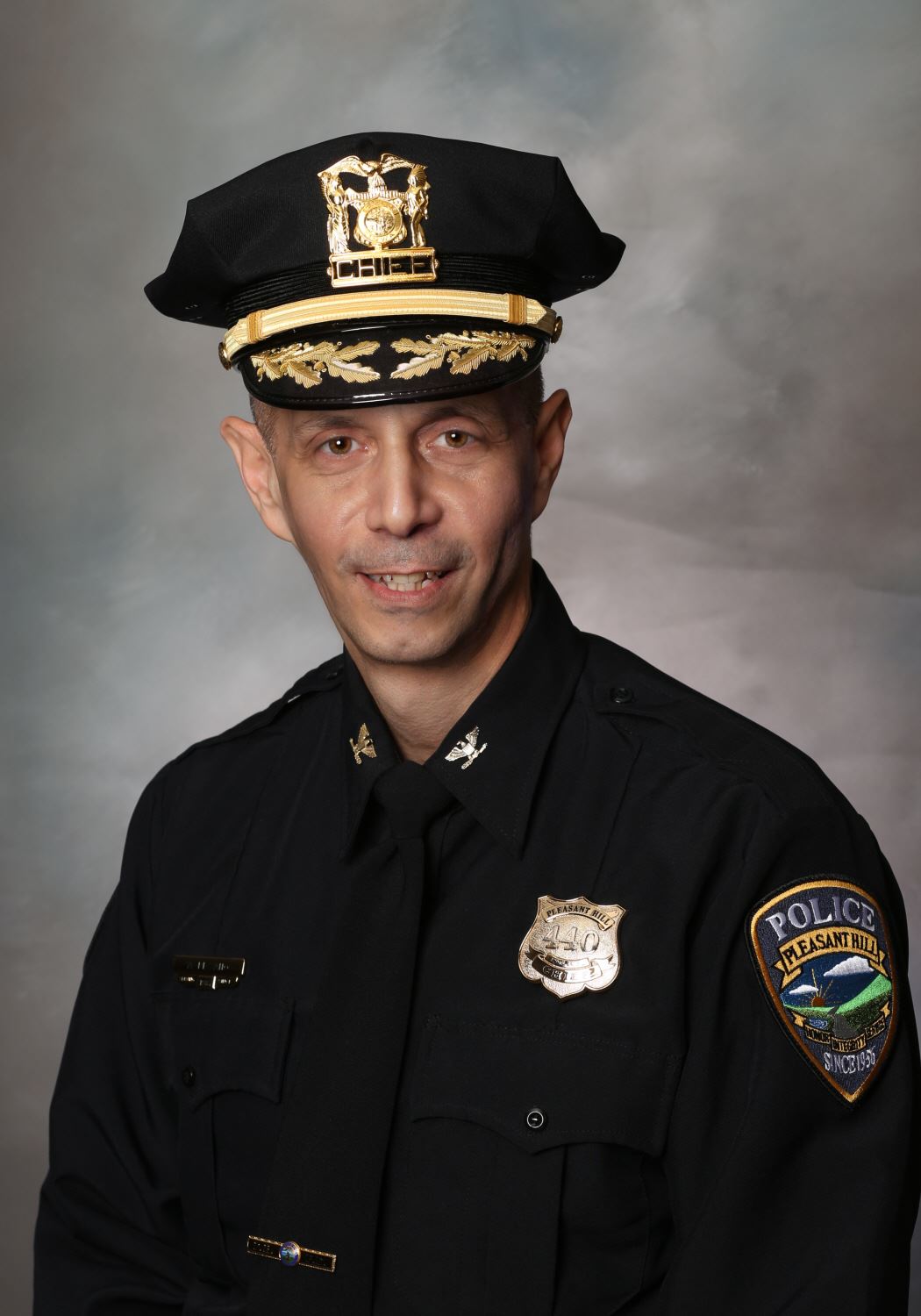 Dena Spooner has been the City Clerk/Finance Director for the City of Pleasant Hill since 2014.

Prior to joining the City of Pleasant Hill, Spooner served as a Public Accountant for RSM McGladrey, Controller for County Rescue Services in Wisconsin, and Finance Director for Iowa Chiropractic Society.

Spooner holds a BS in Finance from Iowa State University and a CPA license in the State of Iowa. 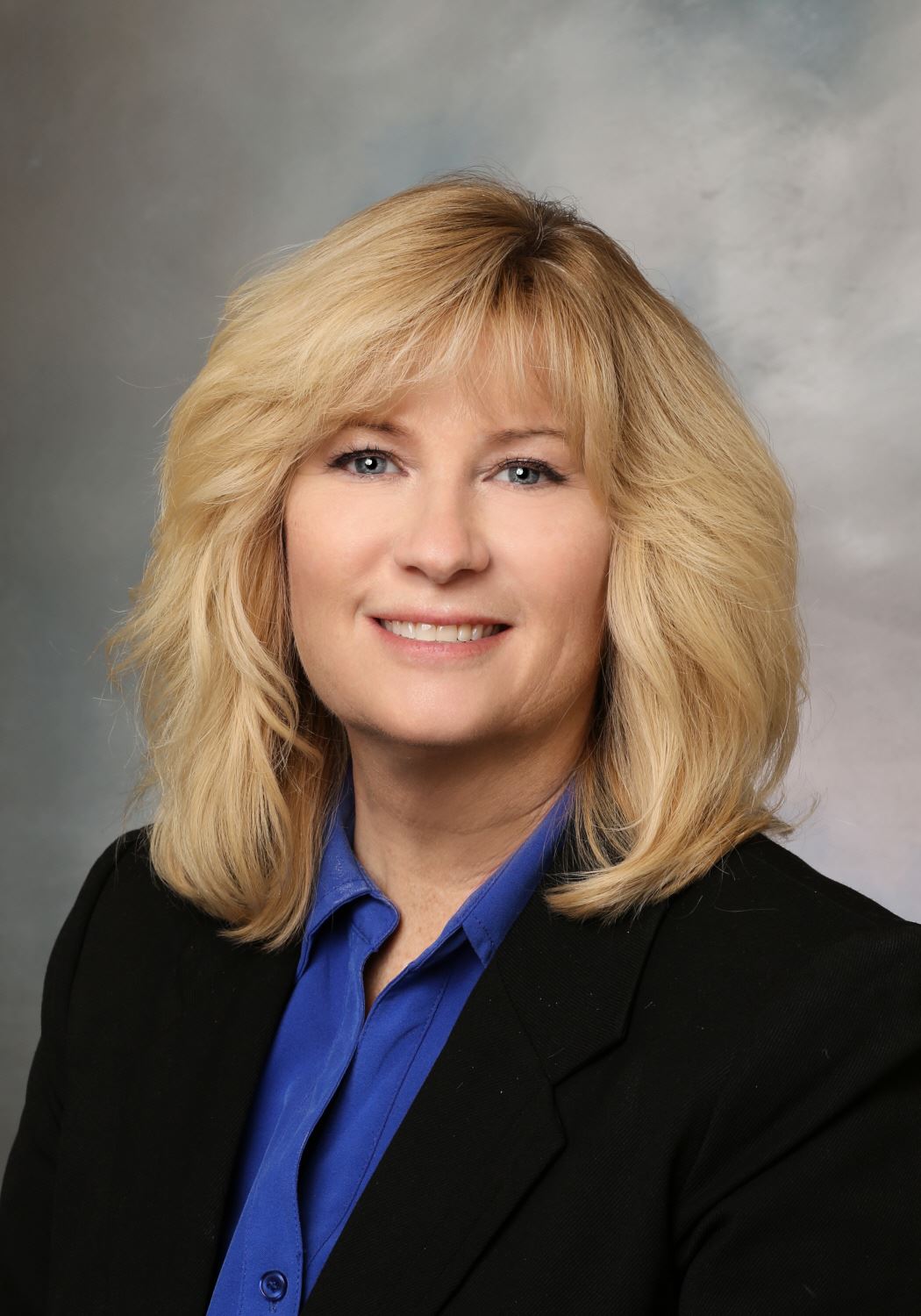 Madeline Sturms has worked for the City of Pleasant Hill since 2013. Initially hired as Associate Planner/Stormwater Coordinator, she was promoted to Senior Planner in 2015 and has served as Community Development Director since 2017.

Prior to working for the City of Pleasant Hill, Sturms worked as a Regional Planner for the Southeast Iowa Regional Planning Commission (SEIRPC) in Burlington, Iowa. 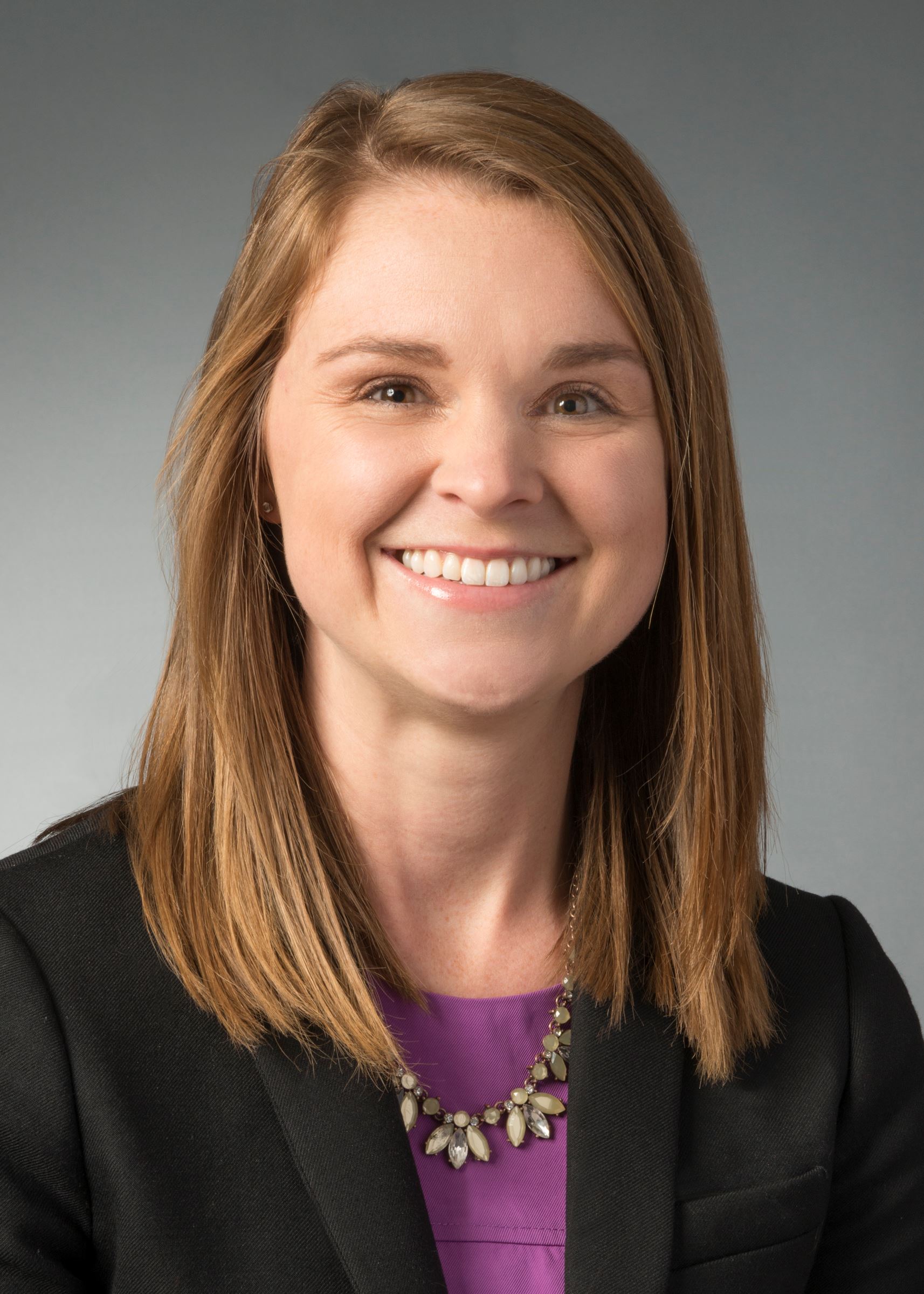 Gary Patterson has been the Director of Public Works since 1995.

Prior to serving as the Director, he was a Public Works Supervisor for the City for two years. Prior to his service to the City, he served as a Facility Operator, Cable Foreman and Outside Plant Engineer for Northwestern Bell Telephone Company. Prior to this he operated his own construction company. 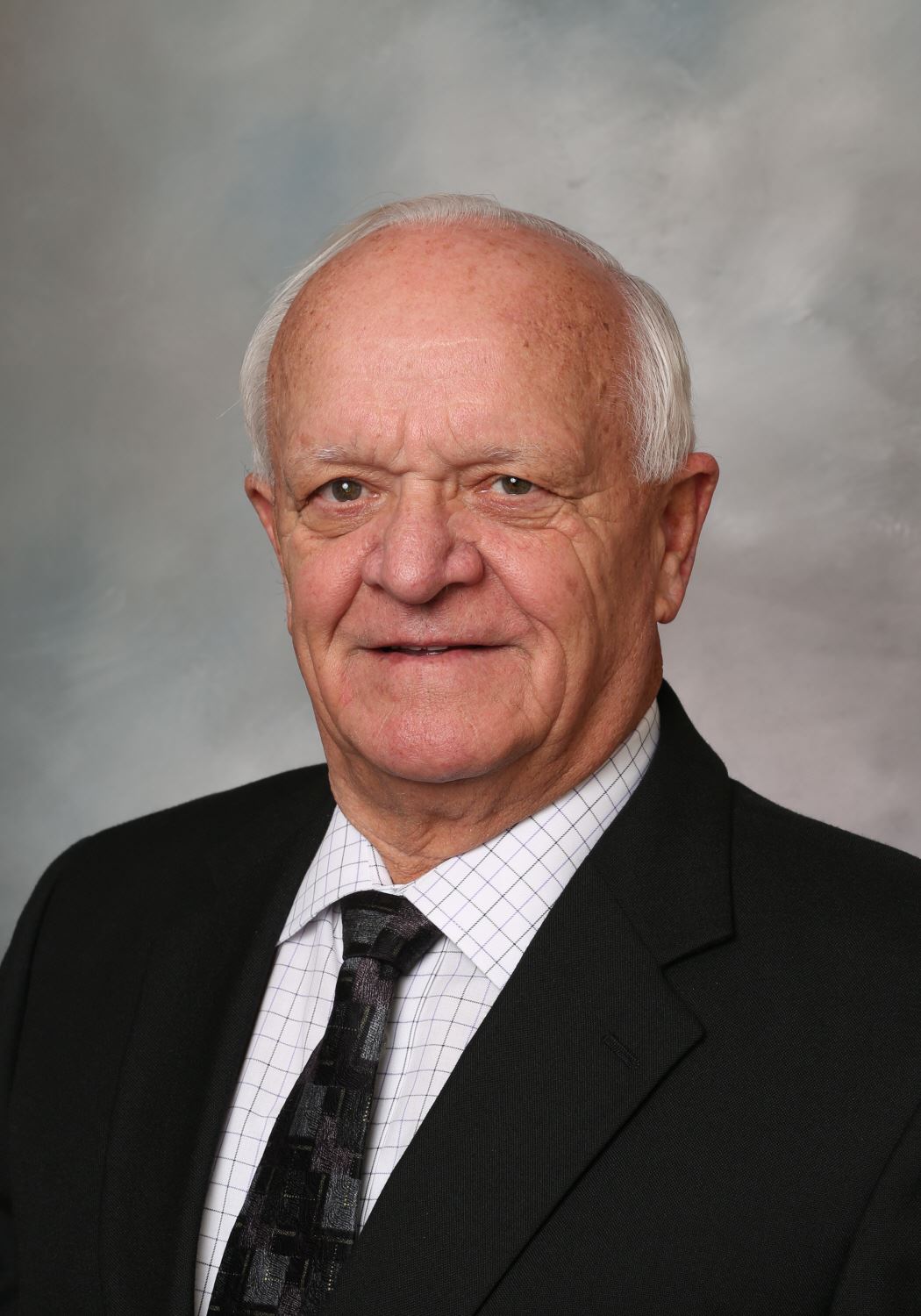 John Lerdal began serving at the City's Library Director in 1991.

Prior to joining the City, Lerdal was a housekeeping manager at the University of Iowa Hospitals and Clinics.

Lerdal holds a BS in English and a MLS from University of Iowa.